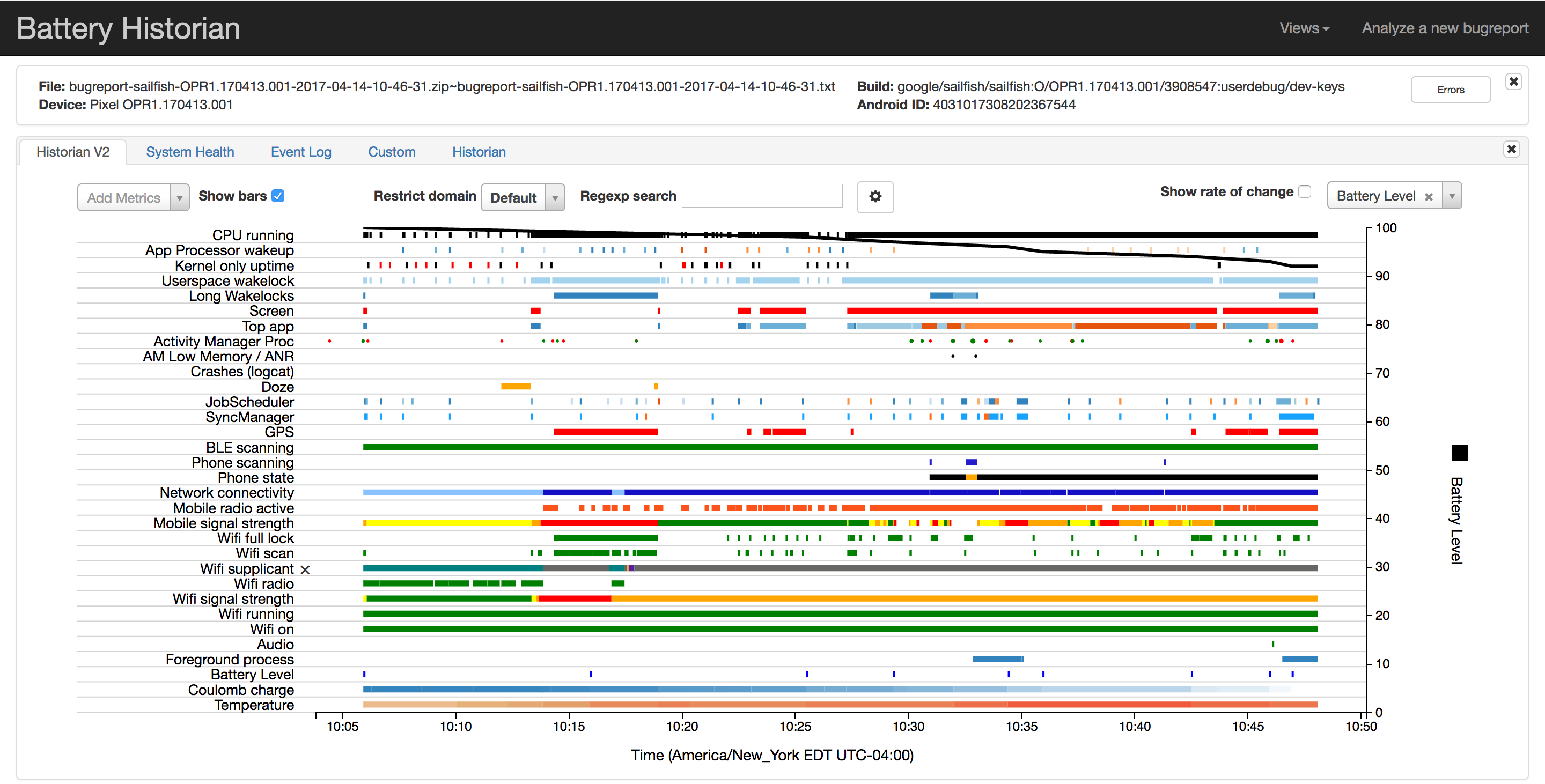 An Android app can only gather a limited amount of relevant information from a device, which makes creating an app to do on-the-fly analysis not an option. This makes Battery Historian the clear choice for analysing a small amount of devices. It requires manual labour, but the results are very detailed.

The tl;dr of this blog post is as follows:

Now that has been cleared up, on to the reason of this blog post. My adventures in using Android Battery Historian.

Using Battery Historian was not without struggle. I encountered multiple issues, one of them is quite widespread. The bugreport file was not being accepted, both a zip and txt file. Using my browser’s Developer Tools I found out the underlying issue was that d3 was not defined.

“Luckily” there were many people before me that ran into this issue. This is because the Battery Historian Docker image uses an external resource that cannot be reached. A possible solution is changing the code a bit to use a different URL to load the d3 JavaScript file. Another easy solution is using a custom made Docker Image found in the GitHub comments.

For another issue I did not find any online sources describing or resolving it. I think that is a good reason for this little writeup.

On Android 5 and 6 a TXT file is created, while newer Android versions create a ZIP file. I was creating bugreport.txt files from an Android 6 device, in PowerShell. All of these files could not be loaded in Battery Historian and I could not figure out why. Per chance I ran the “adb bugreport > bugreport.txt” command from Windows CMD once and this file did load perfectly in Battery Historian. Upon investigating I noticed running the command in PowerShell resulted in a file roughly 2 times the size of when I’d run the command in Windows CMD. The content of the file was largely identical, implying an encoding difference.

On modern Android devices this is not an issue. Android 7+ devices do not produce TXT files, but ZIP files, and how many people still use Android 5 or 6 devices anyway? Still, this was an immensely annoying issue to figure out and I am very annoyed I spent so much time on, ultimately, such a trivial issue. I’m even slightly disappointed that Google does not support reading UTF-16 encoded TXT files in Battery Historian.

Hopefully this blog post will save precious time for the next person that tries to use Battery Historian with an Android 5 or 6 bugreport file in UTF-16 encoding.

Edit: I found another poor soul that (I suspect) encountered the same issue as I did. He/she has my sympathies.

This site uses Akismet to reduce spam. Learn how your comment data is processed. 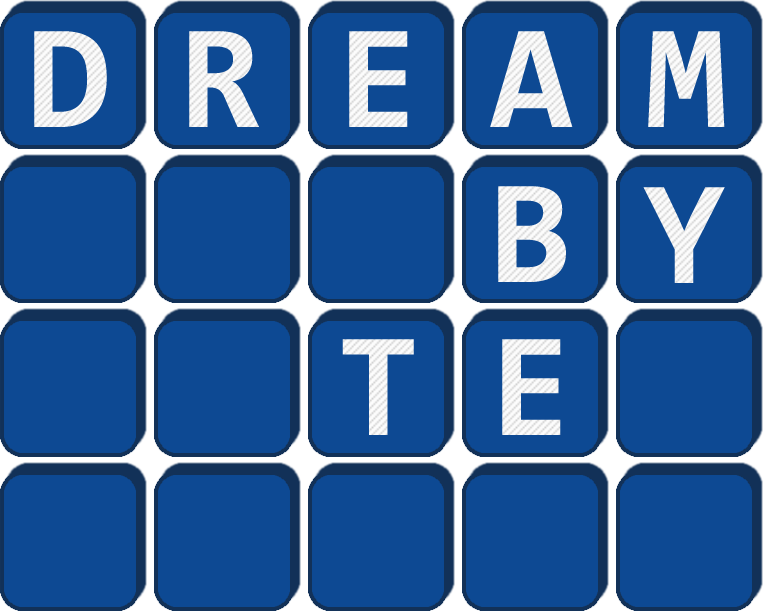